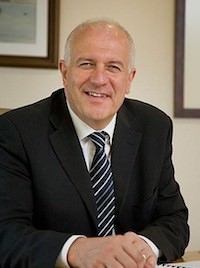 With a commitment to widening access to higher education that is rooted in personal, academic and government experience, Bill leads the University’s mission to deliver the best possible student experience for an international learning community. He is passionate about the University’s record and role in transforming lives, promoting employability and world-leading research.