Director of Tertiary Education Reform, Department for the Economy NI 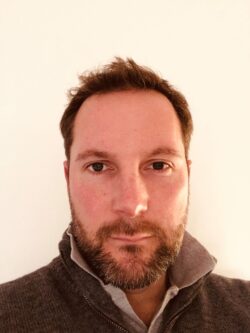 Mark joined the Department for the Economy in Northern Ireland in September 2021 in a new role as Director of Tertiary Education Reform.  His responsibilities include work on vocational education reform, national occupational standards, higher education in further education, collaboration between universities and colleges and widening participation in higher education.  Prior to joining DfE Mark spent nearly 7 years in the Department of Health in Northern Ireland in a number of roles including Director of Mental Health, Disability and Older People, Director of Primary Care and Director of Healthcare Transformation.  Mark has also worked in a number of Whitehall Departments, starting his career in the NIO, working in the Cabinet Office and spending a number of years at what was DCLG (now the Levelling Up Department), mainly on housing, planning and social policy issues.